THE CX PROJECT IS SUPPORTED BY

A former nuclear site in southern Scotland could become an "economic magnet", according to a council report. The local authority in Dumfries and Galloway is being asked to approve the latest phase in the redevelopment of the Chapelcross site near Annan. The plant ceased power generation in 2004 and its cooling towers were demolished in 2007. A report to councillors said the site had the potential to create a large number of "new, high value jobs" 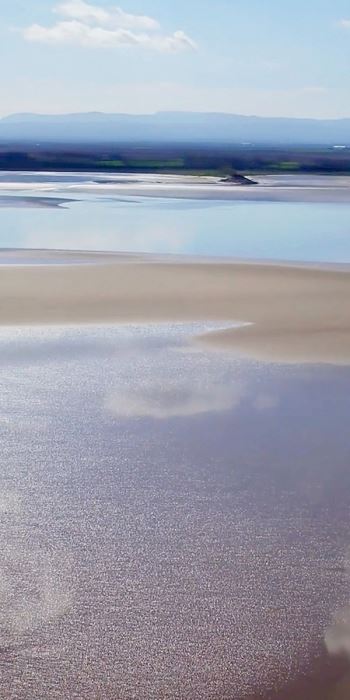 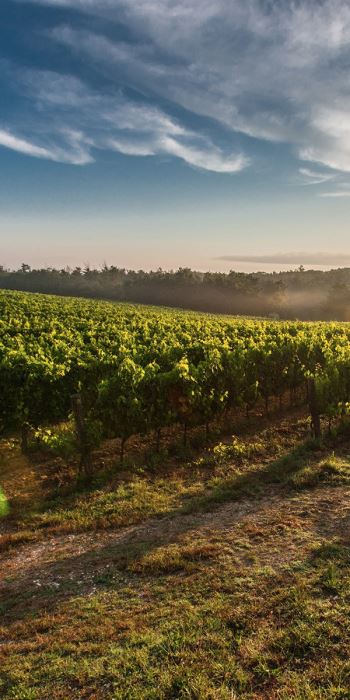 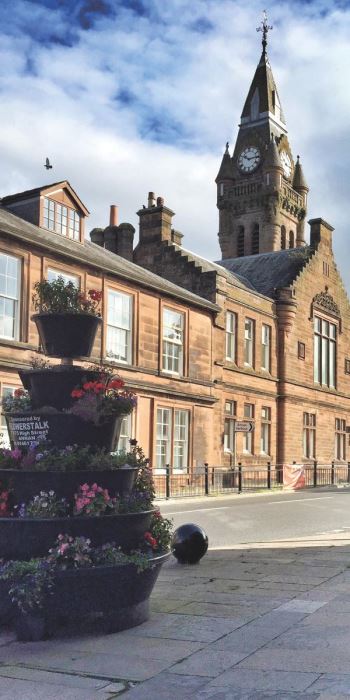